Skip to Main Content
Back To All Our Stories
{{CTAButtonText}} 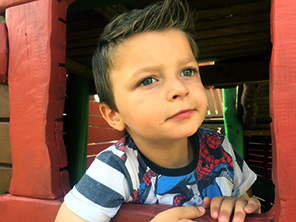