Skip to main content and our Accessibility Statement may be found in the footer of our website.
Our Response to COVID-19 | Vaccination Requests Ages 5+ | Updated Visitor Restrictions
Back To Home

Find a Doctor Near You

Choose your arrival time at a location near you and wait in the comfort of your own home. 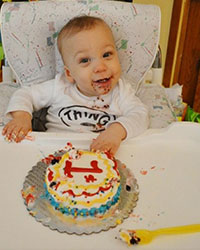